New Zealand Netball legend Casey Kopua has once again linked up with the Splice Construction Waikato Bay of Plenty Magic.

Kopua, who retired in 2019 after an illustrious 17-season career with the Magic, has joined the team as a specialist defence coach for the 2021 ANZ Premiership season.

She will attend specialist skill sessions twice a week throughout the pre-season, with an opportunity to also add support once the season starts.

Kopua said it was a wonderful opportunity to bring her specialist expertise back to the game, in a different way.

“I’m really excited to be part of the Magic again. It will be a bit of a change not being out on court in the thick of it, but it’s a challenge I’m really looking forward to and can’t wait to see what the season holds.”

Head coach Amigene Metcalfe said it was exciting to see Kopua continue her legacy with the Magic.

“We are really excited to have Casey back in our Magic family to share her experience and knowledge with our defenders,” Metcalfe said.

“She understands our values and what we are about so it was an easy decision to ask her to come back and help out. We are also pleased to be able to support Casey’s development as she embarks on her coaching journey.”

During her elite netball career, Kopua only ever played for Magic, joining the team as a teenager (alongside Laura Langman) in 2003.

She proved the rock of the team’s defence ever since then, retiring as one of the sport’s best ever defenders, as well as a Silver Ferns captain and centurion. 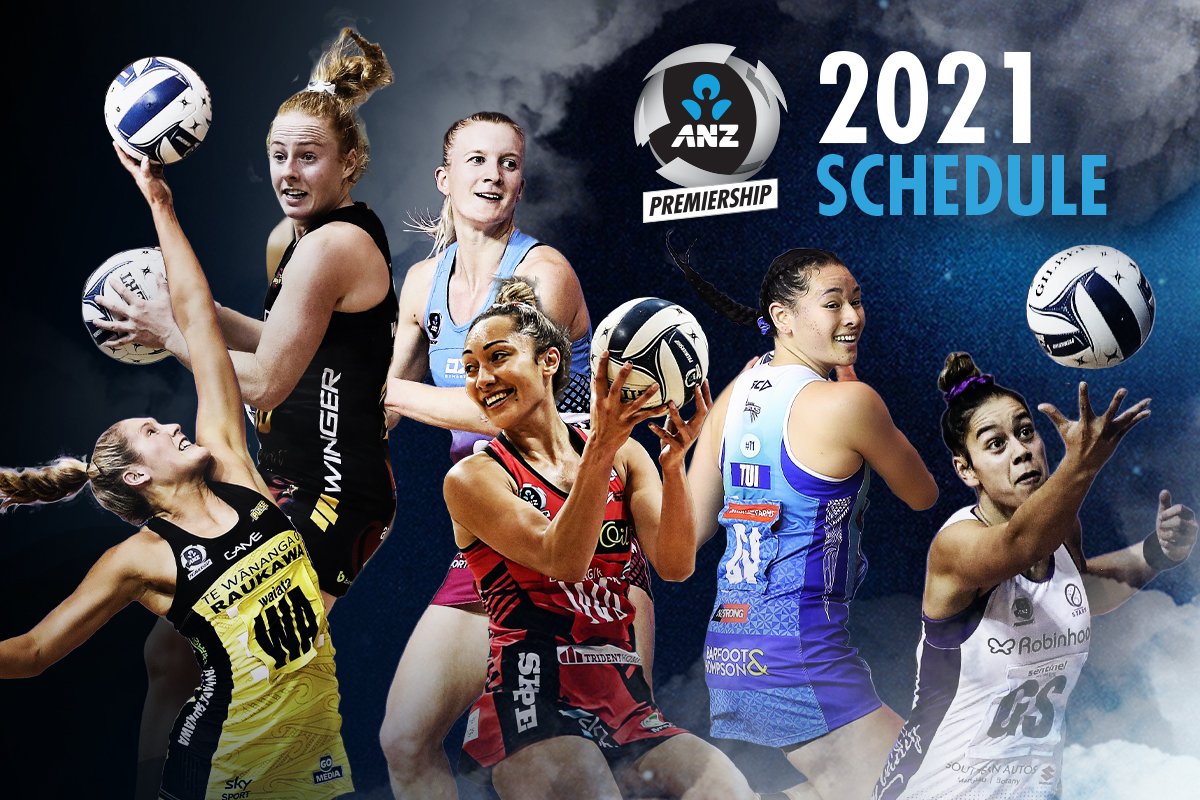 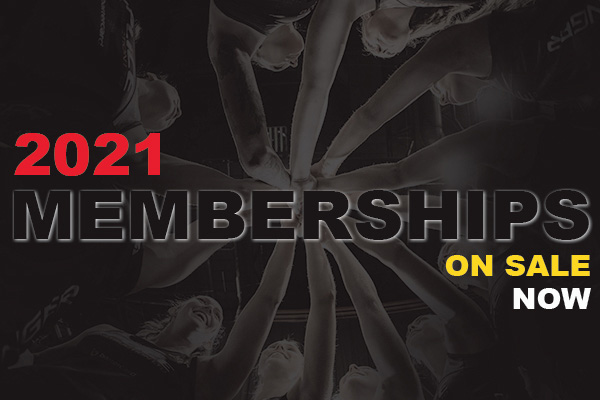