Good things take time and for Claire Kersten embarking on her 100th national league game nothing could be further from the truth.

In her debut season in 2013 for her former club Central Pulse, Claire played just one game.

In her second season she played just one more.

“I got 37 minutes across two seasons,” laughs the 32-year-old midcourter.

It all started for Claire at Waipukurau Primary school in the Hawke’s Bay, aged 8 when she first played netball.

Making her Silver Ferns debut in 2017 (she has 21 international caps to her name) Claire is known for her calm nature and strong work ethic on and off the court.

In her first game she played the Mystics and in her 100th game she will line up against them again.

“I remember coming on at half time. Laura Langman was in the Mystics and I was stoked to finally make it on court. I think I was marking Peta Toeava.”

With two ANZ Premiership titles with her former club the Pulse, Claire says it’s been so nice to have a change with her move to the Splice Construction Magic for the 2022 season.

“From the outside we haven’t won many games but I still think I’ve got the ability to learn and improve. The results will come.”

It’s the people that Claire says make netball so great for her and she reflects that she still enjoys the people so much which is special.

“I’ve made some of my best friends through netball and I don’t want to single anyone out. But it has been special having Bailey around this year.”

Previously Bailey and Claire joked about one day being about to play together at national league level and are stoked to be both living and playing together.

The qualified teacher says it was Bailey that made sure she rung her parents to tell them about her upcoming centurion game.

“Bailey said to me the other week if you don’t ring your Mum and Dad to tell them I will.”

Tonight, with her family in the stands Claire will take the court for her 100th time. It’s special she says to have family there because they’ve been huge supporters over the years through some really challenging times.

When you consider Claire didn’t think she was going to make it ten games let alone a hundred it’s a phenomenal achievement. Congrats Claire from your Magic whānau.

The Magic take on the MG Northern Mystics tonight at 7.10pm at the Trusts Arena. 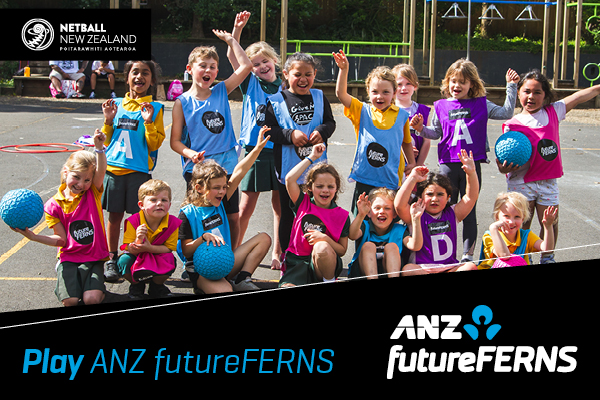 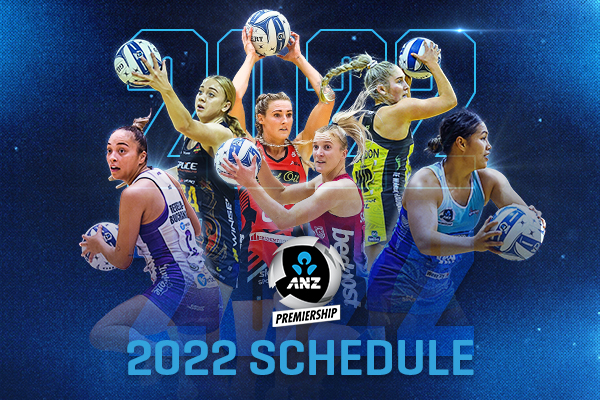